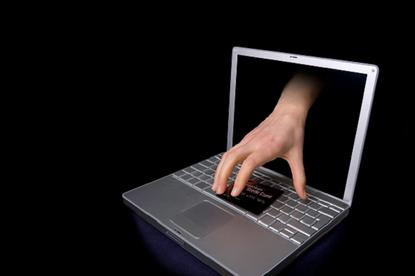 According to the latest H1 2017 Media Quality Report, brand safety concerns on desktops escalated in 2016 and continue to remain top-of-mind for brands and marketers, with 7.3 per cent of impressions on all buy types flagged for objectionable content, up from 5.0 per cent since the second half of last year.

Meanwhile, on mobile devices, publisher direct inventory on mobile web had nearly 40 per cent more brand risk than for desktop. Programmatic buys also experienced a brand risk increase to nearly 10 per cent of ads – with an overall increase of 28 per cent. Compared to mobile web display at 8.5 per cent, video had higher rates of brand risk at 14.6 per cent overall.

The study also showed a significant shift on the programmatic front on desktop activity, where ad fraud for non-optimised programmatic campaigns dropped by nearly 56 per cent to 11.7 per in the past year. The industry has also seen some of the worst of the programmatic “bad apples” forced to shut their doors, the report found.

Time in view also remains critical, with more than half of all ads are in view per MRC standard. And one in five ads will be in view for 15 seconds or more for both programmatic and pub direct buys.

The rise of smart bots

Bots are continuing to become to intelligent, optimise towards success metrics and work to appear more ‘human,’ achieving high viewability rates and can steal valuable cookies to build an online persona. When a bot is on a page, 99 per cent of the time there will be at least one ad in view, compared to only 55 per cent of the time for humans. According to the report, not only does this result in flawed publisher audience data, but buyers are misled into targeting non-humans and pay for unwanted inventory that bots have led them to.

IAS found viewability rates can reach over 70 per cent on fraudulent sites, and ads have longer times in view at a narrower range of time spent on the page compared to premium and other real sites. Again, this is because bots are optimised to act more efficiently.

In addition, 30 per cent of all impressions tagged were flagged for violence, for both programmatic and publisher direct for display ads. This trend has not decreased since the second half of last year.