Internet radio provider plans to hone focus on US operations 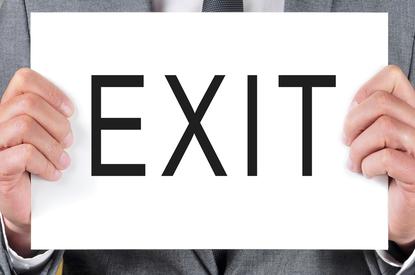 Pandora Radio has confirmed 31 July as its final day of operation in Australia after deciding to discontinue its local presence.

Pandora announced its intention to close its Australian and New Zealand doors on 27 June after five years of operations, claiming the short-term focused needed to be on the expansion of its core business in the US.

In a statement today, Pandora director of business development and partnerships, Rick Gleave, reiterated that analysis and consideration of external factors had led to the decision to stop operations on 31 July.

He added he’d been honoured to work with the team in A/NZ. “Since we opened our doors in 2012, the team grew our user base to over 1 million monthly listeners, delivered market-shaping advertising and retail distribution deals, and executed highly successful music events and sponsorships,” he said.

“To that end, I’d like to think our employees as well as advertisers, automotive and consumer device partners for their support. And lastly, but perhaps most importantly, I’d like to thank our listeners for giving us the opportunity to connect them with the music they love.”