ADMA looks to inject new life into AIMIA with rebrand 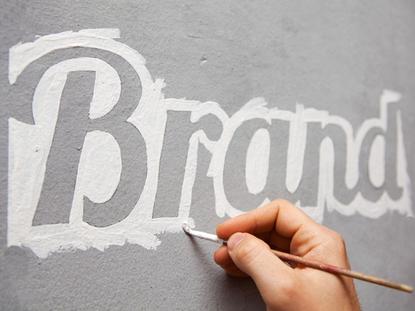 The Australian Interactive Media Industry Association (AIMIA) has been rebranded to the Digital + Technology Collective nearly 18 months after being brought under the wing of ADMA and 25 years after its foundation.

The new-look association will now be headquartered in Melbourne, and has been realigned around five key pillars outlined by PricewaterhouseCoopers as being the main ingredients of innovation. These are: Culture creation and an active community, capability building, thought leadership, internal networking, and industry advocacy.

ADMA and Digital + Technology Collective CEO, Jodie Sangster, said she wanted the association to play a leading role in ensuring Australian organisations are up to speed with the changes required in an increasingly digitally focused world.

“Digital + Technology Collective is committed to representing and supporting our existing members and a broader network of Australia’s businesses, organisations and agencies that provide services and solutions in both the digital and technology space,” she said.

The rebranding is a sign of ADMA’s efforts to inject new life into AIMIA, which it acquired from administrators back in February 2016, when the association fell into voluntary administration due to commercial woes.

Yassini saw it as an exciting time for the Collective as it works to retain relevance in a changing market.

“We have created a new brand to represent the future of what our institution embodies and is representative of our communicative and forward-thinking approach,” she said. “We have also decided to go with ‘collective’, as we truly believe that no one person or organisation can succeed in this space alone, it needs to be a collaborative and collective effort.”

Digital + Technology Collective is one of several associations now sitting under the wider ADMA umbrella. The data-driven marketing association also launched Data Governance Australia in October last year as a way of helping advertisers and media partners build best practice, industry-agreed standards and benchmarks around data utilisation. DGA is also based in Melbourne.

ADMA also struck an alliance with the Institute of Analytics Professionals of Australia back in 2014 which saw IAPA become an integrated division of the larger parent association.