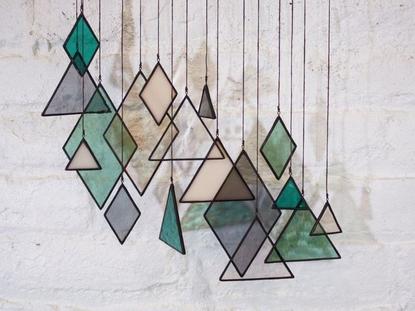 Senior marketing leaders are viewing their marketing plans through rose-coloured glasses and are more likely to rate their strategies a success than their employees, a new study from HubSpot has found.

The State of Inbound 2017, aevealed a division between executives and lower-level employees within marketing and sales teams on priorities moving forward and past achievements.

The global report, which covers more than 6000 respondents from 141 countries including A/NZ, found 77 per cent of c-level marketing and sales respondents said that their business’ marketing strategy was effective – compared to just 51 per cent of their employees.

These senior leaders were also more likely to characterise their company’s sales and marketing relationship as “tightly aligned” (31 per cent) compared to individual contributors (17 per cent).

According to the report, this suggests these teams are less integrated than they seem, despite research that aligning sales and marketing – known as ‘smarketing’ – is critical in boosting organisational outcomes.

But the divide between marketing and sales isn't the only disconnect in organisations that the report found. It revealed executives who set the vision for their company are on a different page than those individual contributors tasked with executing on that vision. If a business wants to grow, it suggested executives must prioritise communication and transparency in both directions.

“The key finding in this year’s State of Inbound report is the level of disconnect between those leaders who set the vision for their businesses compared to those in sales and marketing departments who execute on this ambition,” HubSpot APAC head of marketing, James Gilbert, said.

This year's marketing report found generating traffic and leads to be the biggest marketing challenge (61 per cent), followed by proving ROI (40 per cent) and securing enough budget (25 per cent).