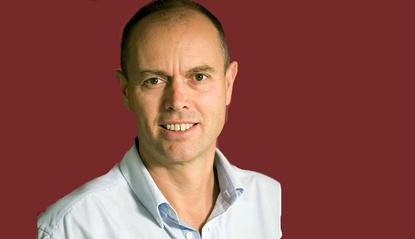 Leading Australian marketer, John Broome, has left his role as CMO of Unilever just over a year since his appointment.


Broome joined the FMCG giant after four years as Kelloggs’ marketing director, a role which he departed from in late 2015 following a company restructure.


He joined Unilever to take on the newly formed CMO position in February 2016, a role which was previously the joint responsibility of Unilever’s VP of marketing, Andrew Martens and VP of foods and refreshments, Hugo Verkuil.

Just over a year later, CMO understands the CMO role will no longer exists for the Unilever’s A/NZ operations, and is part of yet more restructuring within the company.

With over 30 years’ experience in marketing, Broome has spent a lot of his marketing life in FMCG, but started his career in pharmaceuticals. He has leadership positions as marketing director for Goodman Fielder, and also spent several years at Nestle Australia covering the coffee, confectionery and snack food portfolios.

Confirming Broome's departure, a Unilever spokesperson thanked John for his time in the role.

“We would like to thank John for his contribution to Unilever in Australia and New Zealand and we wish him all the very best.”