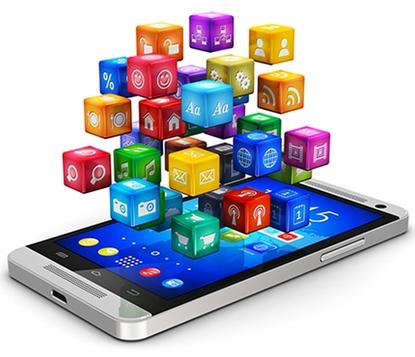 Online retailer, Kogan, and the McGrath Property group have come out tops on a new list of Australia's most mobile ready brands.

The 'mobile ready' brand index, which was produced by mobile martech agency, Ansible, revealed the top 10 Aussie brands offering the strongest mobile presence and performance within the IT, retail, property, food and beverages industries.

Out of the Aussie brands evaluated, Kogan came out on top, followed by real estate agents, McGrath Property.

As the study evolves, Ansible anticipated the MDEX will continue to inform and educate and brands, while serving as a key component for sustained growth and future performance in an ever-shifting and fragmented media landscape.