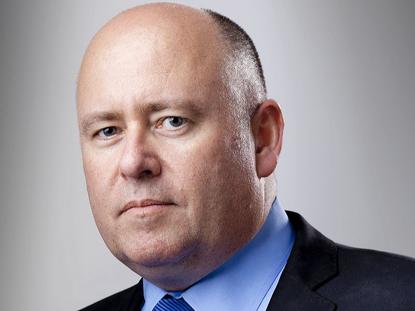 In an ASX statement today, the company announced a number of operational changes and flatter organisational structure in a bid to realise its ambition of reaching $1 billion in operating revenues. Country managers will now report directly to the CEO, while the chief marketing and revenue position held by Lark will now be reduced back to a focus on global brand and marketing communications.

There’s also been a switch in the US, with former EVP and GM of Capital One’s small business banking division, Keri Gohman, joining as president of Xero Americas from December. She will be based out of Denver, which will become the hub for future US operational investments. She replaces San Francisco-based Russ Fujioka, who is leaving Xero after a two-year stint.

As a result of the executive changes, Lark will step away from Xero to pursue new ventures, the company said. He remains in his post until December. A company spokesperson said succession plans are in place for all leadership roles and discussions with potential CMO candidates are now underway.

Lark joined the team at Xero to lead global marketing strategy in November 2014. Prior to this, he spent just over two years with Commonwealth Bank as its CMO. He’s also chairman at marketing performance platform vendor, Simple.

Lark has more than 25 years’ experience across Australia, the US and Europe, including marketing leadership roles at Dell Enterprise, Sun Microsystems and Nortel.