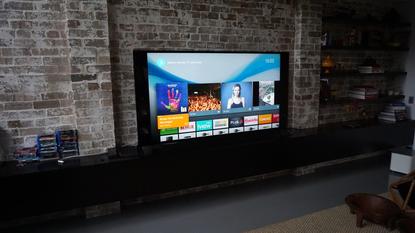 TV research and marketing firm, ThinkTV, is looking to quantify the value and return on investment for television advertisers in Australia with a new $1 million research study.

The group has partnered with marketing analytics specialist, Ebiquity UK, on what it claims is a world-first study to provide the sales impact, contribution and ROI of five media channels including TV, radio, press, online and outdoor. As part of the Payback Australia project, 20 of Australia’s top advertisers will contribute real sales and campaign data stretching back over the last three years.

The study comes off the back of work conducted by Ebiquity with TV marketing body, Thinkbox, on the effectiveness of advertising and different media channels. That UK project, undertaken in 2014 and involving an econometric analysis of more than 4500 ad campaigns across 10 advertising sectors and spanning seven years, found TV advertising to be twice as effective at creating sales uplift than the next best performing medium.

The first wave of research will focus on the FMCG space and look at large advertisers such as Unilever, Kimberly-Clark, Goodman Fielder, Sanitarium and Lindt.

“Unlike other studies that analyse already modelled data, this research is using actual data from advertisers to provide a clear and consistent view of the return on investment of different media,” said ThinkTV’s recently appointed CEO, Kim Portrate.

In contrast to using metrics such as brand preference and awareness, the Payback Australia study is about understanding the specific dollar return on investment for advertisers based on each dollar they spend. It is due to be completed by the first quarter of 2017.

“The research will, for the first time, provide the market with robust industry benchmarks for a variety of categories and gives advertisers the tools to optimise their media investments effectively and efficiently to drive bottom-line success in their businesses,” Portrate said.