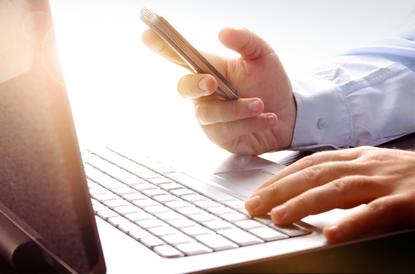 This is a sponsored post written by me on behalf of Bing Network. All opinions are 100% mine.

Gone are the days of the old, clunky text search box. Search smarts have gone up many levels.

There are now 350,000,000 active installations of Windows 10 around the world. Microsoft’s best-received Operating System of all time is designed to be always on and always helpful. The lines between searching your computer for a file, a setting or a program and searching online have all been removed now. One system does it all and a generation of people will barely notice that search networks can intelligently distinguish between a local search and an internet search. We’re all being insidiously drawn into an always-connected world where we expect the answer just to simply appear first time.

In the case of Windows we’re mainly interacting with a virtual personal assistant called Cortana. On Apple devices it’s Siri. We can even talk to them in conversational English and they’ll tell us the answer as though we’d been talking to another human – intelligently and conversationally.

As any online publisher will know, more than half of traffic online comes from search engines. With search being further embedded into our lifestyles, we’re relying on it more than ever both to find what we want and also to be found ourselves. If you’re running a business, making sure search finds you is hugely important, so it’s worth talking to the experts. Take the Bing Network, for example, it’s not only used by Windows, the Edge browser, Xbox, Apple and Office 365 but Amazon devices also default to it and so does Twitter’s translate feature.

So it shouldn’t be too hard to imagine what that power and experience can do for your business. What would you want all those users to get told about your products and services? It’s worth getting in touch with the people who handle the search.