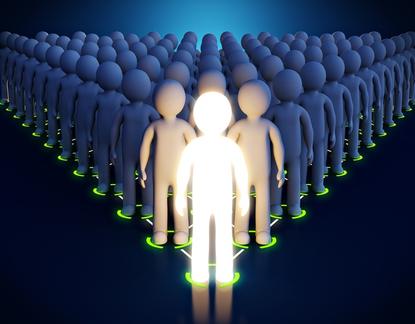 Jono Gelfand has spent the past 24 years with Spotlight Retail Group, most recently as its GM of marketing, and was recognised for his strategic efforts by being included on CMO’s inaugural CMO50 list in 2015. He officially started with Ishka last week as chief operating officer.

Ishka is a privately-owned, Victorian-based retailer focused on homewares, furniture, fashion and jewellery with a world and handmade theme. The business has been around for 46 years and thanks to a change in majority ownership five years ago, has grown its store footprint from eight to 40 stores nationally.

Gelfand said the opportunity to buy into the brand was too good to refuse.

“I wanted to do something where I could have ownership and this was a good logical step,” he told CMO. “I’d been with Spotlight for 24 years and loved it, and have left on good terms. This was an opportunity to have equity share and add and create a lot of value.”

On Gelfand’s short-term priorities list is identifying and consolidating the rhythm of sales and operations across the fast-growing business, with an emphasis on better aligning group buyers with store managers. He noted while locations are all company owned, each has its own personality and managers are empowered to run their stores according to products that sell well in their local area.

“Where I can add value is the logistics, marketing and digital side,” he said.

Digital is another priority. According to Gelfand, Ishka has been experiencing 100 per year year-on-year growth across its ecommerce business for the last four years.

“This makes ecommerce an important part of our ongoing growth strategy,” he said.

A third focus is customer engagement and strategic marketing. Gelfand said the brand has built strong customer advocacy over the years and has a healthy loyalty program with nearly 1 million members.

Rather than invest in mass marketing, Gelfand said the emphasis will be on below-the-line communications activity on an increasingly one-to-one basis and through email and digital channels, with the exception being radio. Ishka has four staff working in marketing, including a marketing manager and three employees largely focused on creative and design output.

Longer-term, the priority is “explosive growth”, Gelfand said, adding Ishka hoped to double its national retail footprint over the next four years, expanding into greenfield locations such as Sydney metro, Queensland and Western Australia.

CMO understands Spotlight is now on the hunt for a new marketing leader to replace Gelfand, who left four weeks ago.