Dating website looks to expand its local and regional presence 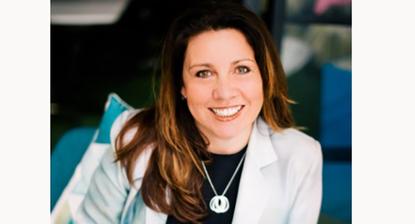 Nicole McInnes will join the online site in June and replaces senior marketing manager, Lynsey Tomkinson, who left in May to relocate back to the UK.

McInness has been with Pandora for just under 18 months, and was responsible for launching the music streaming service’s first above-the-line branding campaign as well as its sponsorship of Channel Nine’s The Voice TV show. Before that, she was the CMO of Adshel and has 20 years’experience in marketing roles including with American Express, AAPT and Dell.

EHarmony president and COO, Armen Avedissian, said the new role was created to reflect the company’s growth strategy, which is focused on globalisation, mobilisation and product innovation.

“Australia is one of our most profitable international markets and I am confident that under Nicole’s leadership, we will accelerate our business momentum in Australia and continue to drive strong revenue growth,”he said.

McInnes said she was looking forward to exploring new opportunities for the brand in both Australia as well as the Asia-Pacific region.

“Eharmony is such an iconic brand and it is an honour to be part of a company that has a firm grip on the future and helps bring love to Australians’ lives,” she said.