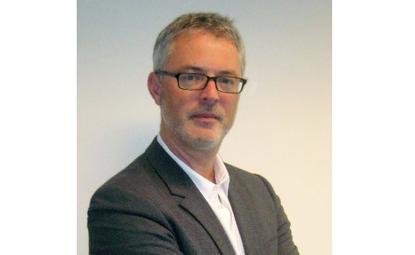 Myer has promoted its deputy CEO and MD of marketing and merchandising, Daniel Bracken, to the newly created role of chief merchandising and customer officer alongside his deputy duties.

The promotion was announced at the same time as the department store giant released its Q3 financial results, highlighting a 2.1 per cent improvement in year-on-year sales for the 13 weeks to 23 April 2016 to $675.5 million. Year-to-date total sales are also up 1.9 per cent to $2.47 billion, or 3.3 per cent on a comparable store basis.

Myer CEO, Richard Umbers, said it had become increasingly clear that the company’s customer-focused strategy, combined with brand and service initiatives, are translating into improved performance and it was time to take further steps to build on its early momentum.

Bracken’s new role is a reflection of this strategy and desire to be customer focused, he said.

“In this new role, Daniel will take on additional responsibility for all aspects of the New Myer customer experience and for ensuring the customer perspective is at the forefront of all of our decision making and execution,” Umbers said.

In addition, Myer has created the new role of executive GM of brand and marketing, appointing Michael Scott to the position. Scott has more than 15 years’ experience in marketing and brand management across local and international brands such as Virgin Australia, McDonald’s in Australia and the UK, and Coles Myer. He takes up the post on 1 June and reports directly to the CEO.

“During his career, Michael has been involved with a number of well-known brand transformations and his insights and skills will be instrumental in driving our marketing strategy during our own journey to New Myer,” Umbers said.