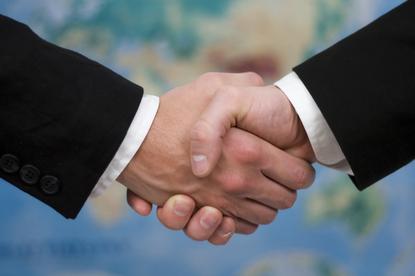 The digital marketing vendor has entered a definitive agreement to acquire the privately-held US-based business, which provides technology that allows brands and publisher to collect and stream user-generated content in real-time to their websites, as well as directly to ads, emails, TV, digital billboards and apps. Financial details have not been disclosed but the deal is subject to several closing conditions and is expected to close in coming months.

Adobe said it plans to integrate Livefyre’s technology into Adobe Experience Manager, its digital content management platform, one of eight offerings sitting within the Marketing Cloud portfolio of products.

The vendor noted both companies already served a number of the same customers, a list that includes Tourism Australia locally and News Corp. Other Livefryre customers include CNN, Coca-Cola, Kimberly-Clark, Hallmark, National Geographic and Univision.

“With this acquisition, our customers will be able to unify the best social media content with branded experiences created in Adobe Creative Cloud and community-driven content in Adobe Behance and Adobe Stock,” said AEM and Adobe Target VP, Aseem Chandra.

“It shows Adobe being open to giving marketers something they need – better tools for user generated content – even when that content was not being generated by traditional Adobe tools,” he told CMO. “That’s actually pretty forward-thinking of them.”

Raab questioned, however, how much tighter integration between the two platforms could be.

“It won’t make marketers’ lives significantly easier,” he said. “Ultimately, it’s about giving Adobe another revenue stream by letting them provide a function they didn’t have already. And there’s nothing wrong with that.”

“We are thrilled to join the Adobe family to give brands the ability to deliver a breadth of impactful, highly personalised digital experiences,”he said. “ The addition of Livefyre to Adobe Marketing Cloud will bring content capabilities to Adobe customers that are unparalleled in the industry.”

Integration is the name of the game for Adobe across its Marketing Cloud, which has been built off the back of a number of acquisitions. These have included campaign software management provider, Neolane, in July 2013, web software provider, Day Software, in 2010, and marketing analytics provider, Omniture, in 2009.

In March, the vendor announced a raft of new integrations between capabilities across the Marketing Cloud, as well as plans for a new people-based cooperative to help brands better share cross-device information on consumers, along with new machine learning and analytics features across the stack.