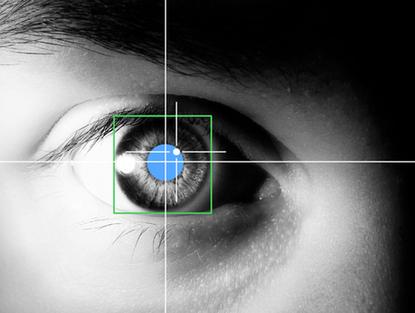 A new facial coding study has found Doritos, Marmot and Heinz crafted the most engaging ads during the recent US Super Bowl.

The study was conducted by software company, Lucid, and insights platform, Qualtrics, in partnership with Realeyes emotion measurement technology, and tracked the facial reactions of more than 3000 people via Webcams during the advertisements. The companies said 49 facial points were monitored during the game to determine overall levels of engagement.

According to the results, Doritos’ ‘Ultrasound’ scored better than 99.2 per cent of ads ever measured by Realeyes in terms of emotional engagement. Key criteria used included how well the ad grabbed a viewer’s attention, kept it, and left a lasting impression.

The Doritos ‘Ultrasound’ ad scored a 10 for emotional score, 9 for attraction, 10 for retention and 10 for impact.

“The winning Doritos ad bucked the trend by being the only one of this year’s top 10 not to have an animal or celebrity,” commented Realeyes CEO, Mihkel Jaatma. “In what’s been described as a ‘very safe’ year, it divided opinion online ahead of the game while facial tracking showed it evoked above average levels of disgust, particularly in men. However, pushing the boat out certainly paid off.”

In second place was Marmot’s ‘Love the Outside’ ad, which recorded a 98.5 per cent score in terms of all-time ads measured by Realeyes. Third was Heinz’s ‘Wiener Stampede’ ad, with a 97.6 per cent score, fourth place went to Hyundai’s ‘First Date’ and fifth was Skittles’ ‘The Portrait with Steven Tyler’.

The companies said the top nine Super Bowl 50 ads also all scored in the top 10 per cent of ads ever measured.

In contract, the worst score of all Super Bowl 50 ads was for Colgate’s ‘EveryDropCounts’, at 21.6 per cent. PayPal’s ‘There’s a new money in town’ also recorded a poor score of 25.2 per cent.

The trio of companies also said the metric the top 10 ads scored less well on across the board was initial attraction and grabbing the viewer’s attention in the first 8 seconds of the ad. Doritos and T-Mobile were the exceptions, both recording a 9 out of 10 score.

Budweiser and Shock Top ads were also found to resonated the most with younger audiences, while Campbell’s saw the best resonance scores among women aged 30 to 49.