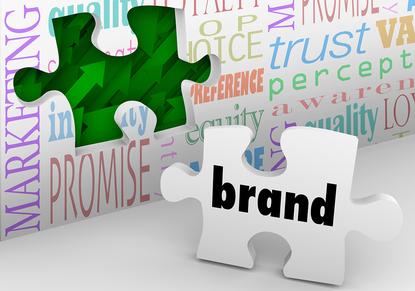 The latest BrandIndex from global insights agency, YouGov, has put Google at the top of Australia’s 2015 brand rankings.

The search engine giant reported a score of 28.4, and was followed by wholly-owned business and video social sharing site, YouTube, with a brand score of 26.3. Rounding out the top five were Aldi (25.8), Apple (25), and Coles (24).

Google also featured on 16 of the top 10 lists for the 24 countries tracked and secured top position in Canada and Mexico. The report highlighted several key milestones for Google over the past year, including a major restructuring to Alphabet, optimising Android, and improving performance for countries with poor connectivity.

Apple and Samsung also appear on many country lists (10 and 12, respectively), while Facebook appears on 11 country top 10 lists and took top spot in Thailand and Egypt. In the US, Amazon took out the top spot, with Google in fourth and Apple and Samsung tied in sixth position.

The Australian report also looked at the top buzz rankings by industry category and found Toyota as the highest ranked automotive brand locally. Subway, meanwhile, took out the top position for casual and quick-service restaurant dining.

The YouGov BrandIndex is based on daily tracking of public brand perceptions across multiple sectors, and the latest report is a consolidation of those results over a six-month period. In Australia, the group tracks 250 brands. Key metrics used include quality, value, customer satisfaction, reputation, recommendation, brand awareness, current and former customer set and purchase consideration.