What the CMO50’s top 10 marketing leaders have in common 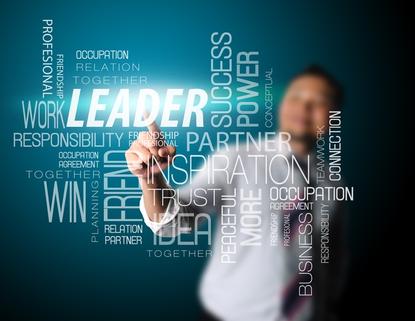 This year’s top 10 CMOs in the CMO50 stand out for the breadth of responsibility they’ve taken on not just as marketers, but as business leaders.

Our judges pointed out those with more strategic, cross-functional relevance – and most of the top 10 – sit within large, Australian-headquartered companies with both the scale and resources to orchestrate strategic change.

For example, it’s worth noting seven of the top 10 CMOs work for either ASX-listed or privately owned Australian organisation.

Equally, it was clear those in A/NZ-based organisations had a wider ability to effect more impactful business change, and were rewarded with an executive seat and influence in areas well outside their own function.

So how did they get there?

When you look closer at our top 10 for 2015, backgrounds and career history are quite significant. The majority have worked outside of Australia, either starting their careers in the UK, US or Asia-Pacific, or relocating in order to build out their business experience before taking up their current positions.

Most have also taken on roles outside the traditional marketing boundaries, stretching into HR and talent management, M&A activity, technology strategy, customer operations and data management. And most will tell you diversity of thought in their team is crucial.

Many of the top 10 have also been promoted to executive-level roles, gained more cross-functional responsibility or became the first to hold their newly created positions in the last two years.

Suncorp’s Mark Reinke, for example, was elevated to the executive table two years ago. Renee McGowan at Mercer was appointed its first chief customer officer two years ago, uniting marketing and customer operations into one function. And just this year, Aussie Home Loans’ Richard Burns took on the combined role of technology and customer experience leader, a position that sees IT and marketing teams all working for the one boss.

Check out the full CMO50 list as well as information on how we came up with the list here.