New study by Kaspersky Lab revealed information security incidents have cost enterprises over $200,000 in the past year 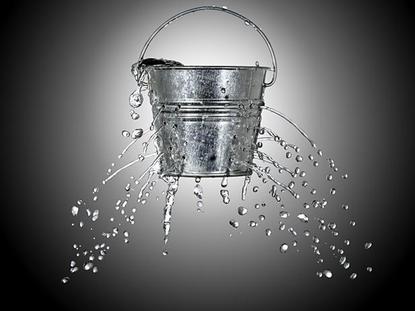 Every second company affected by a data leak suffers reputational damage that costs up to $200,000 to repair, a new report claims.

The Kaspersky Lab report, conducted with B2B International, revealed 22 per cent of respondents admitted information about an incident at their company had leaked to the media and been made public. A quarter of companies surveyed said they were forced to seek assistance from external PR consultants.

Reputation damage depends directly on whether or not the incident becomes public knowledge. The cost of repair for enterprises was estimated by the report to be $200,000, while for SMBs it was approximate $8000.

Having the trust of customers and partners can yield higher profits, the report stressed, and a spotless brand reputation plays a key role in establishing that trust. The loss of consumer confidence in a business often leads to lower profits, and sometimes to bankruptcy.

In response to these concerns, the survey further showed that over the last three years, businesses have begun to pay more attention to a positive reputation. Compared to 2013, the number of those turning to third-party communication consultants for help has increased by more than 5 per cent.

Kaspersky Lab head of endpoint product management, Konstantin Voronkov, said it doesn’t matter how big or small your company is – a damaged reputation can harm any business equally.

“In these circumstances, it is important to take all possible measures to ensure information security,” he said. “Complex multi-tier protection of every element of the corporate IT infrastructure will help safeguard the company from both information leaks caused internally and hackers penetrating the network.”

The study was based on a survey of 5,500 IT specialists from 25 countries.

A study in October by brand valuation firm, Brand Finance, found that Volkswagen's ongoing emissions scandal has already wiped $10 billion off the automotive company's brand worth.