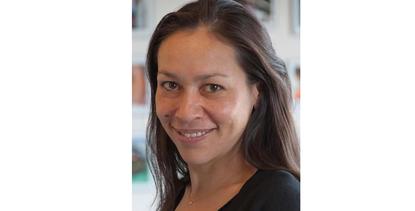 Michaela Chan was previously in charge of strategic direction and tactical executive of advocacy marketing programs across Telstra’s consumer, SMB and enterprise segments and has 20 years’ experience in brand and customer engagement. Prior to joining the telco, she was global brand manager for Chevron, and has also worked on the agency side in Australia, South East Asia and the US.

She is joined on the executive team by new digital strategy director, Brendon Cropper, who was running his own digital marketing training business, Digital Training, before opting to take up the post. His resume includes experience in media and digital across Carat, DDB and Starcom.

Cropper is tasked with advancing the out-of-home group’s digital and programmatic systems, as well as new digital product, innovation and development. oOh! Media said he will also advise on potential acquisitions to help the group’s cross-channel efforts.

“As experts in their fields, they will help oOh! take a significant step towards enabling its longer term business strategies and truly delivering a world-leading approach to audience-based connection,” Cook said.