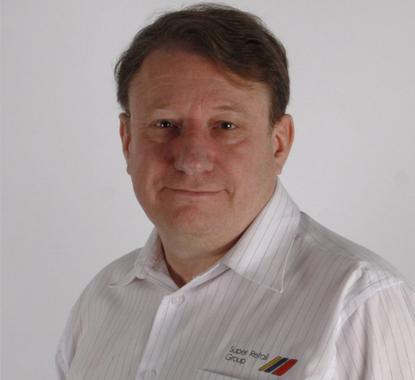 Super Retail Group’s marketing leader, Kevin McAulay, has left the ASX-listed retailer and will not be directly replaced as the group undertakes a major executive and functional reshuffle.

McAulay was the general manager of the retail group’s centralised strategic marketing function for seven years and initially joined as the marketing manager for its BCF (Boating, Camping Fishing) brand in 2006. His resume also includes marketing stints with IGA, Sargents and Franklins.

A spokesperson for Super Retail Group told CMO that McAulay left at the end of August and is not being directly replaced. Instead, the shared services marketing function is being decentralised, with many of the roles realigned to existing business teams and functions.

As part of its overall structure, Super Retail Group had already been maintaining brand managers for each of its retail brands, reporting directly to the brand’s managing director

Digital and CRM, which had been sitting underneath McAulay’s leadership, are undergoing more significant change as Super Retail Group enacts a customer-led transformation program aimed at becoming a stronger multi-channel player. The spokesperson said the program is a direct response to three paradigm shifts identified by the group: Greater customer centricity; change leadership; and collaboration.

As a result, digital capability will move into an expanded IT and information services function, while the group’s digital transformation stream is being directly sponsored by CEO, Peter Birtles.

A strategic CRM program has also been kicked off, with further details and progress expected in the new year.

In its 2014 Corporate Review, Super Retail Group said customer loyalty programs and data opportunities were taking centre stage within the business as it looked to drive more personalised engagement across its portfolio of retail brands. These include Supercheap Auto, Ray’s Outdoors, Rebel Sport and BCF.

McAulay said he’s now taking time out of the corporate world to work on building and repairing guitar and hi-fi amps.