Deal is valued at about US$250 million 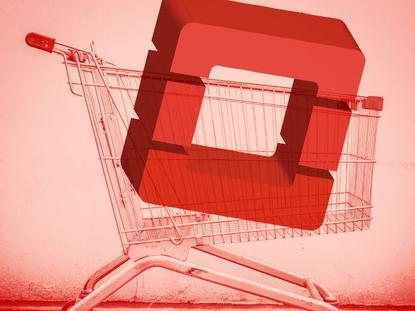 AOL has acquired mobile ad tech platform, Millennial Media, for about US$250 million as it looks to bolster its in-app and mobile capabilities. After months of industry speculation, the company confirmed that it had entered into an agreement on 3 September to acquire US-based Millennial Media for $1.75 per share in common stock.

The deal comes four months after AOL was itself acquired by Verizon Communications for about $4.4 billion. In a statement, AOL said the acquisition will give it one of the world’s leading supply-side platforms for app monetisation with more than 65,000 apps, as well as bring in significant mobile engineering, sales and product talent to the business.

Under the agreement, Millennial will become a wholly-owned subsidiary of AOL. The company also expects the deal to accelerate its mobile position in a number of international territories including Singapore, Japan, UK, France and Germany, while giving it access to about 1 billion active unique users.

“As we continue to invest in our platforms and technology, the acquisition of Millennial Media accelerates our competitive mobile offering in One by AOL and enhances our current publisher offering with an ‘all in’ monetisation platform for app developers,” said AOL president, Bob Lord, in a statement. .

The platform smarts stemmed from several acquisitions made by AOL, including Adap.TV for video ads, and Gravity for personalising ads.

The acquisition caps off a busy few months for AOL as it seeks to establish the prowess required to compete with digital advertising stalwarts such as Google, Twitter and Facebook. In June, Microsoft handed AOL the reins to its digital advertising business in nine markets, a deal which also sees AOL use Bing to power search through its website.