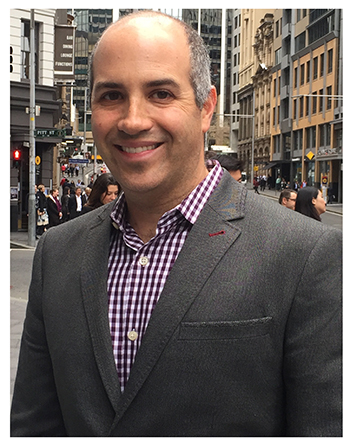 Mitchel Harad has spent the past four years in San Francisco at marketplace lender, Lending Club, and was instrumental in helping the business growth quarterly loan volumes more than 30-fold to US$1.6 billion (AUD$2.2bn). The company has a market capitalisation of US$5.6bn and raised nearly $870m in its IPO last December.

In a statement, SocietyOne co-founder and CEO, Matt Symons, said Harad’s track record and experience as a marketer made him a great new recruit to SocietyOne.

“We could not be more excited to have recruited Mitch from the world’s most successful marketplace lender as SocietyOne continues to thrive and accelerate its own growth,” he said.

Harad pointed to several similarities between where SocietyOne is today, and the state of Lending Club when he joined the business more than four years ago.

“The company [SocietyOne] is already growing at a rapid pace and is well equipped with excellent management, technology and resources to scale to provide a better alternative to millions of consumers,” he said. “I think the opportunity SocietyOne has in Australia is enormous and I’m thrilled to join the team.”

Harad said he was also impressed by the energy being shown towards financial innovation in Australia.

“SocietyOne has a fantastic entrepreneurial culture that would be right at home in Silicon Valley.”

SocietyOne recently closed a $25m capital raising round with a number of high-profile local investors including Consolidated Press Holdings, News Corp and Australian Capital Equity. Its flagship ClearMatch platform is aimed at reducing the cost of originating and managing consumer loans through a peer-to-peer lending model.