Tourism Australia has appointed its chief financial officer as the first general manager for digital transformation as it looks to ramp up its digital focus.

John Mackenney has been the group’s finance chief for more than three years and previously worked in finance teams across a range of government agencies. He takes up his new post as GM of digital transformation from 1 September and will report directly to Tourism Australia’s CMO, Lisa Ronson. 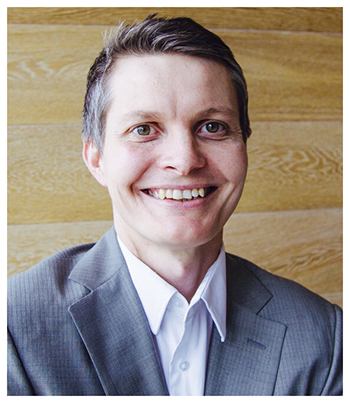 In an email sighted by CMO, Ronson said the appointment followed a restructure of the marketing function announced at the end of May and effective from 20 July, to enable greater focus on key areas, a significant one of which was digital.

“John has done an outstanding job as our CFO as well as taking the lead on our digital analytics, and playing a role in the digital transformation program to date,” the statement from Ronson read. “John will be an outstanding addition to the marketing team.”

The group had been conducting both an internal and external search for someone to fill the new digital transformation role.

A spokesperson for Tourism Australia said the global consumer marketing team, headed up Matt McInnes, continues to be primary custodian of the destination brand and drive the development of marketing strategy, communications and marketing campaigns.

The global media and PR team then brings together media strategy, international public relations, broadcast, advocacy and events activities. The spokesperson said a leader for this team will be announced shortly.

In March, Tourism Australia launched its new digital platform, Australia.com in partnership with digital agency, DT Digital, after 18 months’ worth of work. The site, which features 700 pages of information in 11 languages, takes a more newsroom-style approach to delivering content.