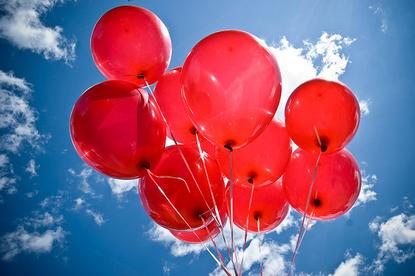 RedBalloon has signalled its intention to overhaul its digital presence and strategy with the appointment of new digital agency, Deepend.

The independent agency has been appointed full-service digital partner by the online experience retailer, and will work together with RedBalloon on a new digital website and identity.

“RedBalloon started from independent, humble beginnings: Born in the front room of founding director, Naomi Simson’s home, we felt it was vital to find an agency that reflected the RedBalloon values with people at their heart,” Baker said.

He said Deepend would be a long-term strategic partner to support RedBalloon’s next phase of evolution and growth. The company claims to have sold more than 2.5 million experience since launching in 2001, and now offers more than 3000 experiences from 1000 providers to A/NZ consumers online.

“Deepend is not only Australia’s largest digital independent agency, it’s also a leader in digital innovation and was a clear choice for us,” Baker said.

Deepend founder and executive director, Matt Griffin, added that RedBalloon’s disruptive influence on the digital space made them an ideal client and said his team looked forward to working with the innovative brand.