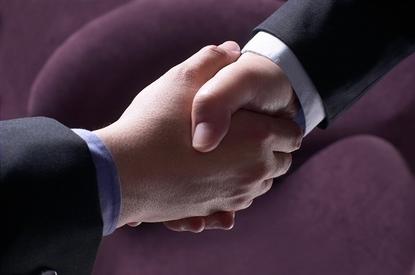 Telstra-owned Ooyala has made its second acquisition in nine months, picking up cloud-based media logistics and workflow software vendor, Nativ, for an undisclosed sum.

Under the deal, Nativ’s suite of media production and syndication workflow software, entitled MioEverywhere, will be integrated into the Ooyala video technology and analytics stack to provide end-to-end media management.

In a statement, the company said Nativ’s complementary technology will deliver new video production, post-production, digital content services, and broadcast planning and media management for both over-the-top and on-air content.

MioEverywhere is already being used by a number of global content giants including ITV, and the Financial Times, as well as brands including Audi and Dolby.

“The new TV marketplace can’t be serviced by legacy broadcast business systems,”said Ooyala president and CEO, Jay Fulcher, in the statement. “New data-driven technologies and services will transform the way broadcasters, media companies and brands operate in the era of multi-screen consumption.

“A transformation of this scale represents massive opportunity for the innovators that can drive new, future-proofed standards. Nativ’s Mio platform puts Ooyala even further at the forefront of providing a true end-to-end platform that can serve all video business needs, from product through to monetisation.”

The acquisition is the company’s second in nine months and follows its purchase of European video ad tech provider, Videoplaza, last October. As part of the deal, Nativ CEO will join the Ooyala executive team.

“Following Ooyala’s acquisition of Videoplaza, this latest acquisition provides key media management and broadcast planning technologies that will extend the reach and power of its video, analytics and advertising offerings,” she said.

Telstra purchased control of the video analytics platform for US$270 million last August. The telco had previously owned 23 per cent of the business after investing US$61 million in the two years prior to the final deal.

Last month, Telstra launched two new digital media solutions to the market including an online video solution powered by Ooyala’s video publishing and analytics capabilities. The second offering was a content delivery platform combining optimisation and security technologies, which was made possible through a recent partnership between Telstra and Akamai.