Augmented reality (AR) is no longer reserved for gamers and gimmicks, it has become a powerful marketing tool, offering the ability to literally reshape the way brands interact with, monitor and track customer engagement.

Speaking at Vivid Ideas in Sydney, Blippar’s strategic account director, Kate Russell, said the mobile phone has changed the way we interact with the physical world, from socialising, to playing games, shopping and communicating. The app developer leverages AR technology on the smartphone, tablet or wearable device, allowing consumers to scan and identify a product and transform it into a marketing touchpoint such as a game, cartoon, recipe book or even song list.

“Visual search and interactive print gives us an opportunity to bring together compelling stories, digital content and mobile engagement,” she said. “Augmented reality has a great wow effect, its ability to pop out and grab attention, tell a story and give us fun experiences is amazing. It’s really shaping the way we connect with the world. It enables brands to connect people with content and enables them to really deepen the conversation.” 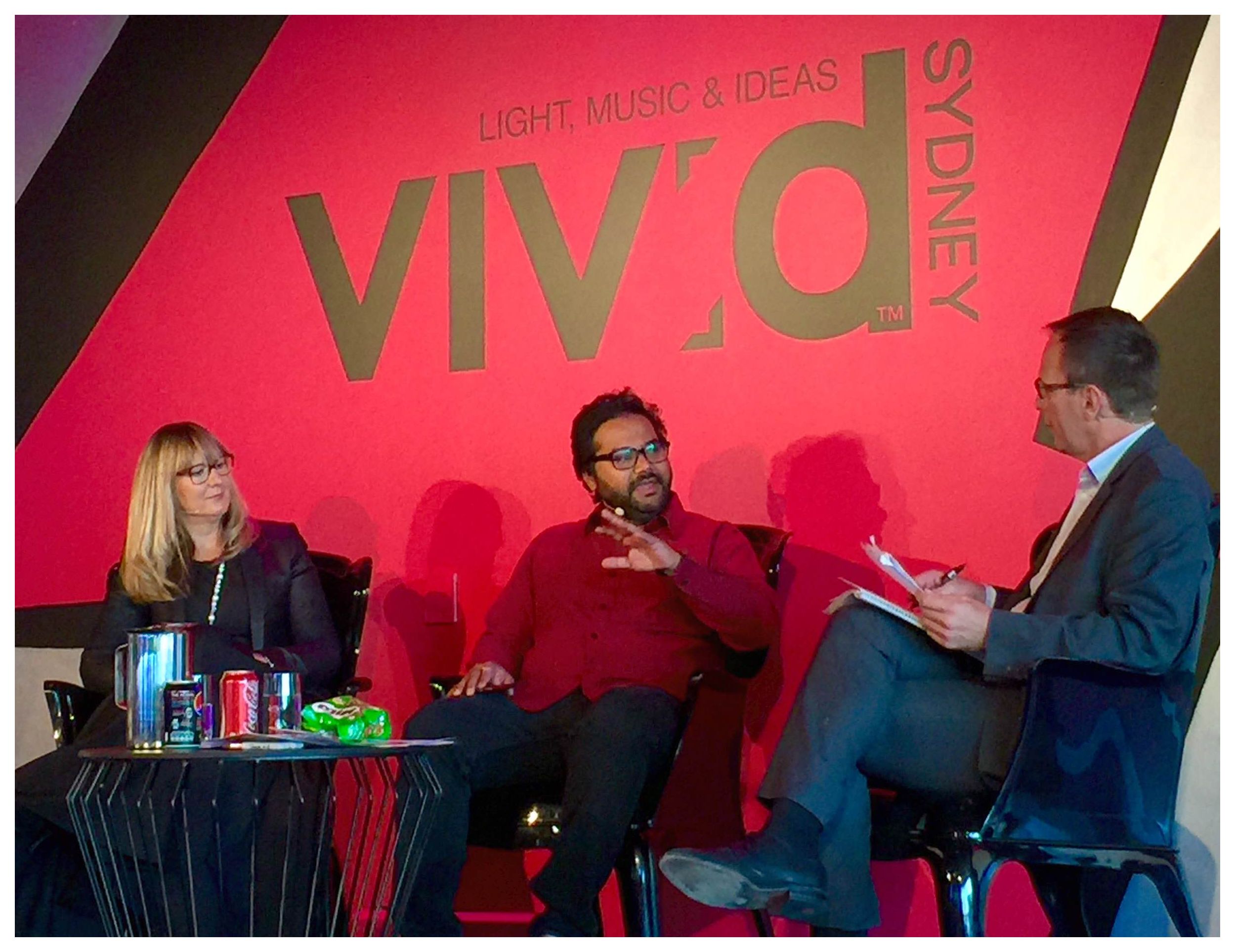 Russell said when Coca-Cola engaged Blippar to create song lists in AR for its soda cans, it saw a 300 per cent increase in engagement compared to the previous campaign. Maybelline’s virtual nail polish testing campaign, meanwhile, not only drove customer social engagement, it also enabled the brand to identify the popular colours to manufacture and stock.

“It’s about expanding your existing user base and if you have a marketing issue, you can use interactivity to solve it in new and exciting ways,” Russell said.

While the visual is the most important of our primary senses, Blippar CEO, Ambarish Mitra, said it has traditionally been underused by marketers to engage customers effectively.

“We are by nature very visual creatures,” he said. “We learn, discover and create all the forms of cognition and learning through our eyes.”

As the camera becomes the most popular feature of the smartphone, Mitra predicted there will be mobile devices with operating systems primarily driven out of the camera.

“Because just like our eyes, the camera has become the primary sensor of the phone,” he explained. “Think about your interactions on Instagram, Facebook and Twitter: All these applications are so image-driven. An image is worth a thousand words and nothing will change that.”

And with the Internet of Things a billion times bigger than the Internet itself, Mitra claimed the future applications of AR will be even bigger.

“You can call be delusional, but mark my words, it’s about to happen,” he said. “The Internet is just a phenomenon and sometimes you have to forget the past to predict the future.”