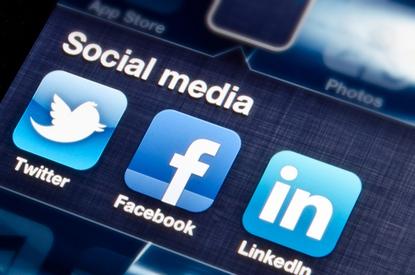 Social marketing and advertising vendor, Brand Networks, has handed over US$50 million to acquire fellow social platform player, Shift, making it the largest deal in its category to date.

The pair made the announcement last week and also revealed a new proprietary and programmatic social marketing technology, RelevanceRank. Using algorithmic logic, the technology is designed to help advertisers measure and predict the performance of paid and organic content across Facebook, Twitter and LinkedIn social media platforms, which can then to be used to surface targeted and relevant content in real-time.

According to Brand Networks founder and CEO, Jamie Tedford, Brand Networks and Shift have nearly identical DNA and will provide a bridge between organisational and data silos as well as marketer’s ability to action content.

“Social marketing has evolved to become equal parts art and science. Simply providing workflow for content publishing and ads is table stakes today,” he stated. “The new challenge for marketers is to unlock the power of data to achieve true relevance – getting to the right person with the right content, at the right time, on the right device.”

In the statement announcing the acquisition, Altimeter Group industry analyst, Jessica Groopman, said the deal is reflective of marketers moving away from disparate, single point providers for marketing and ad technology and the focus on more integrated offerings.

“Converging paid, earned and owned social media efforts in one platform is no longer a ‘nice-to-have’ for marketers, it’s a business imperative,” she commented.

“The move by Brand Networks to acquire Shift aligns well with how the industry is evolving based on marketers’ needs to balance cross-functional efficiency with personalisation at scale – and consumers’ increasing demands for always-on relevance.”

As part of the deal, Shift co-founder and CEO, James Borow, joins Brand Networks as chief product officer. Combined, the two companies have more than 250 employees across 12 countries including Australia.

451 Research analyst, Scott Denne, labelled the Brand Networks and Shift deal the largest in the social advertising category so far and said it is indicative of the first stages of consolidation in the space.

Other standalone players competing in this part of the ad tech market include Marin Software, Kenshoo, Acquisio and SearchForce.