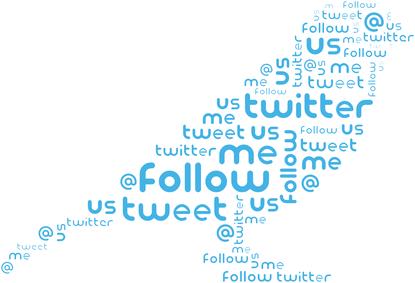 Beacon technology usage is expected to get a significant boost after Twitter became one of the strategic investors injecting US$18 million into US-based proximity marketing vendor, Swirl Networks.

The Boston-based business was founded in 2011 to provide in-store mobile marketing advertising technology. Swirl’s latest funding round was led by Hearst Ventures, SoftBank Capital and Twitter Ventures and raised $18 million, bringing its total funding to date to $32 million.

In a statement, the company said the funds will be used to expand its sales and marketing capabilities as well as drive product innovation around beacon-powered indoor mobile advertising.

Its customer base already includes high-profile US retailers such as Hudson’s Bay, Urban Outfitters, Timberland and Lord & Taylor, as well as hotel chain, Marriott.

“The calibre of strategic investors and partners in this round validates the immense potential that proximity-based indoor mobile marketing has to transform the advertising and retail landscapes,” said Swirl’s founder and CEO, Hilmi Ozguc.

“Swirl is helping leading retailers, publishers and brand advertisers bridge the physical and digital worlds in a way that was never before possible. This new investment gives us unmatched resources to accelerate our efforts and extend our leadership position in this exciting space.”

According to Swirl’s own industry research on thousands of in-store interactions using beacons in the US last November, 73 per cent of shoppers who received beacon-triggered content were more likely to make a purchase during their store visit.

In addition, Swirl claimed in-store mobile marketing campaigns are already generating strong results, with 60 per cent of shoppers opening and engaging with beacon-triggered content and 30 per cent redeeming relevant offers at the point of purchase.

Research undertaken by BI Intelligence and cited by Swirl also predicts beacons will directly influence up to US$4 billion worth of US retail in 2015, climbing tenfold in 2016, with the proximity units being deployed by 85 per cent of the top 100 US retailers by the end of 2016.

Australian retailers have been slower to adopt beacon technology, although there have been a number of trials. Among these are beacons for click-and-collect services at Woolworths, beacon-enabled treasure hunts at Bendigo Marketplace, and customer giveaways at Chatswood Chase.