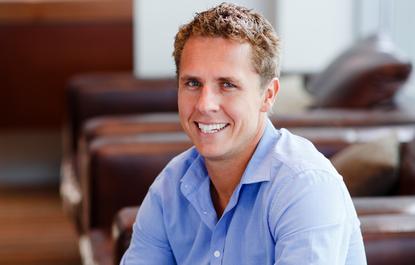 Carlton and United Breweries has confirmed Richard Oppy as its new marketing director.

Oppy has been acting in the role since the departure of former marketing director, Peter McLoughlin, who stepped down for health reasons in September.

In a statement, CUB’s COO, Mike Walsh, said Oppy has the experience and enthusiasm to lead the marketing team through what has become a complex beer market.

“Richard has worked across every brand in the business and I am confident he will passionately lead our marketing team and become a valued member of our executive team,” he said.

Oppy has held numerous roles at CUB since he joined in 2001. Among these were playing a lead role in the relaunch of Victoria Bitter, the launch of Carlton Dry in 2007 and working across the international portfolio.

Oppy agreed one of the biggest challenges the CUB team faces is turning the beer category around.

“We know we have to be bold when it comes to innovation and make sure we’re nimble enough to deliver what drinkers want,” he said. “We will also continue delivering value for our customers.”