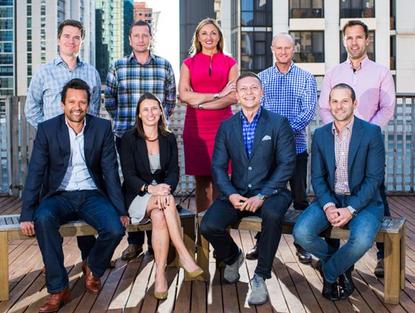 One of the group’s first tasks is to survey marketers in order to better gauge current knowledge and concerns around the ad tech space. This will then be used to look at operational solutions from a brand perspective.

The ad tech space has experienced rapid growth and change in the past 12 months thanks to the launch of new startups vendors as well as significant M&A activity. According to a report produced by US-based Coady Diemar Partners last year, M&A activity in the ad tech segment reached US$7.49 billion in 2014, up more than $5bn on 2013. This encompassed 100 transactions, up from 76 year-on-year.

Several of these companies have also recently set-up operations in Australia as part of their expansion plans, particularly those in the burgeoning programmatic and DMP segments. Among these were AdRoll, RadiumOne, RocketFuel and Crimtan.

IAB’s Ad Tech Advisory Council is one of several programs launched by the IAB as part of its plans to meet the rapidly expanding and complex digital advertising industry in 2015. Other initiatives include a new Mobile Centre of excellence, new training certification programs, an increased focus on cross-screen advertising, and additional councils and working groups including a Digital Audio Council, due to launch later this year.

“Twelve months ago, we launched IAB’s digital ‘big tent’ remit, with the objective of empowering the media and marketing industry to thrive in the digital economy,” IAB’s CEO, Alice Manners, said in a statement.

“In 2015, every company involved in the sale of interactive advertising revenue will have an event greater opportunity to have a voice in the process of continuing to define the future of digital advertising in Australia.”