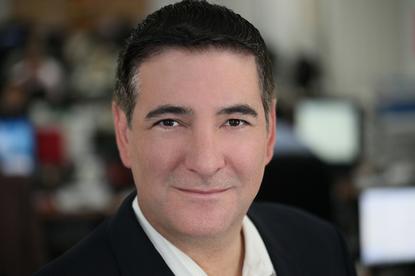 Mike Wehrs will be based out of the company’s US business and also takes over as head of US operations, effective immediately. On his priority list are aggressively growing Appster’s US business, building global partnerships and consolidating the vendor’s marketing function.

Wehr was most recently CEO, president and chairman of cloud-based mobile engagement solutions company, Scanbuy. His extensive career also includes global CEO and president of the Mobile Marketing Association, and several roles at Microsoft including as founding evangelist and board leader for Bluetooth.

Wehr was most recently a senior consultant to the GS1 board as well as a board member for GS1 Data Excellence.

“The transformational nature of the business is a perfect fit for me and the impact I want to continue having on the global startup ecosystem,” he said. “Appster could not be in a better position for rapid scaling; it’s debt free with no outside capital, and has been funded by its own success.”

Appster was founded in Australia in 2011 and has offices in Melbourne, the US and India. The company has forecast $25 million in revenue this financial year and plans to increase its total headcount to 300 staff in coming months.

Appster’s director and co-founder, Mark McDonald, said Wehr was one of several strategic hires to the executive team in the past six months. Other noted appointments include Sanjeev Handa as chief financial officer, and former Woolworth training manager and head of sales and operations for Australian Stock Report, Vincent De Stefano.

“Mike has a long track record of understanding the potential of new business concepts and technologies and scaling them to global consumption,” McDonald said. “His work at Microsoft as the head of the Windows Experience Index forever changed how consumers purchase technology. We believe he will be able to take Appster into new markets and forge lasting relationships.”