Departure of head of marketing and sponsorship, Ashley de Silva, is one of several executive changes to the non-profit visual arts organisation 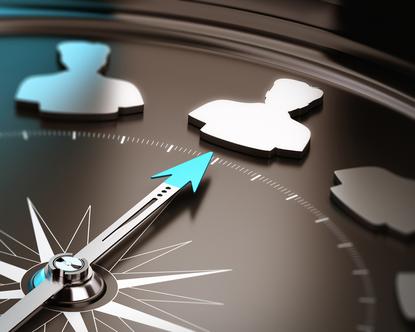 The Biennale of Sydney is on the hunt for a new CMO following the departure of head of marketing and sponsorship, Ashley de Silva.

De Silva has swapped the non-profit visual arts organisation for the director of marketing and communications’ role at youth outreach organisation, Reachout, where he started last week. He replaces Mike Garnett.

Acting CEO for Biennale, Danielle Earp, told CMO de Silva had been an influential contributor to the growth of the biannual festival during his three-and-a-half years on the team.

“Ashley delivered the two best attended exhibitions, with visitation surging by nearly 30 per cent and corporate support increasing significant during his tenure,” she said. “Needless to say, the board and team here are very sorry to see Ashley go, but equally we are excited about his new role and know he will achieve great results at reachout.com too.”

Prior to Biennale of Sydney, de Silva spent two-and-a-half years as marketing communications manager for Dendy Cinemas, and also worked at SBS and Palace Films.

Biennale of Sydney is now looking for a new head of marketing, with applications closing on 30 January. Incoming CEO, Ben Stroud, will actively contribute to the recruitment process once he’s on-board from February. Earp didn’t expect the responsibilities of the role to change.

“We will be moving quickly to fill the position, and then begin looking at contract roles in the marketing team, such as Web and new media coordinator, marketing coordinator and communications designer for the 20th exhibition in 2016,” Earp said.

Earp has been acting CEO since June following the departure of Marah Braye to join Toronto’s Harbourfront Centre in Canada as CEO.

Once a CMO is appointed, Biennale of Sydney will also re-commence its search for a new marketing manager following Dara Vongsonephet’s departure in October.

The Biennale is a free three-month visual arts exhibition held every two years in Sydney and is supported by artists talks, performances, forums, guided tours, family days and other special events. The event was established in 1973 and celebrated its 19th year in 2014.

The 20th Biennale of Sydney (2016) will be curated by Stephanie Rosenthal.