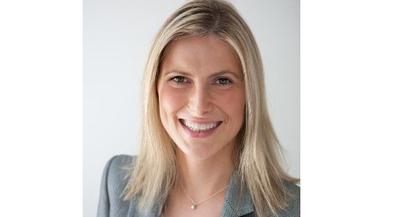 Morton told CMO her top-line priorities will be to support the growth of Medibank in line with its business strategy, as well as build the brand platform and positioning around its ‘better health’ approach.

Medibank kicked off a ‘Generation better’ brand message in 2013, launching a series of complementary campaigns including its #genbetter social hashtag.

Morton said she felt a strong personal alignment with the Medibank brand and its customer-oriented purpose around ‘better health’.

Her appointment comes six months after former GM of marketing and digital, Chris Carroll, was promoted to GM of the group’s ahm Health Insurance brand. Medibank also appointed Douglas Brown as its GM of digital and data in September. He was formerly GM of strategy and innovation.

In an ASX statement following Morton's departure, Kathmandu announced it was promoting general manager of business development and sustainability, Paul Stern, to the new role of general manager, marketing online and international, from 1 December.

Stern has been with the retailer for five years and was previously the general manager of marketing at Kmart.

Medibank, Australia’s largest health insurance provider, listed on the Australian Stock Exchange last November after raising $5.7 billion through an institutional and retail offer. At the time, it was described as the largest float in Australia since Telstra’s $14 billion partial listing in 1997.