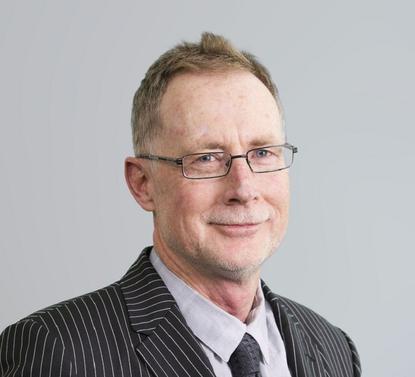 Prior to joining the company, he was director of Brandman Consulting for nine years.

He was CMO of Vodafone Australia from 2002 to 2005 and also served on the telco’s board.

Commenting on the appointment, Wynyard Group CEO Craig Richardson said it wanted someone to lead its marketing strategy and drive international growth.

“Scherger has been involved with Wynyard since the beginning in an advisory capacity and now he will play a direct role as part of our executive team in driving our momentum, brand and product through our next exciting growth phase,” he said in a statement.

Scherger began his CMO role at Wynyard this month.