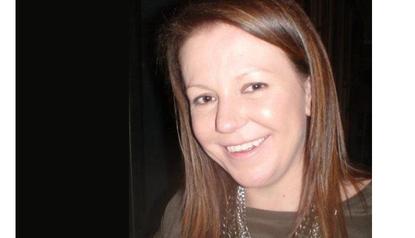 CommBank’s former head of social media strategy, Niki Epstein, has turned up as the new head of social strategy at NBN Co, the wholesale company overseeing the rollout of Australia’s National Broadband Network.

“We are very light touch in terms of social presence currently, which we want to ramp up as a way of raising awareness and engagement with the country around the NBN,”Keisler said. “Niki will be the conduit and coordinator for all of our activity in social in terms of marketing, care and online content.”

While NBN Co has a dedicated general manager of digital and also previously published its own blog, it has not previously had anyone dedicated to social media engagement or content, Keisler continued.

Epstein will devise the best social channels of engagement for NBN given its core customer focus is ISPs, as well as look into the right strategy for end-user interaction as hundreds of thousands of Australians gain access to the NBN.

As an example, Keisler said that while most end-customer requests are the responsibility of the ISPs and telcos operating the retail side of the NBN, the wholesale operator still receives a host of questions and comments that need to be managed.

Epstein was formerly executive manager of social media and digital channels at Commonwealth Bank, a role she held for nearly 18 months up until March 2014. Prior to that, she spent three years as a social media marketing manager within the financial institution.

Epstein was replaced at CommBank by Vanessa Sanford, a former client services director at Ikon Communications, in March.