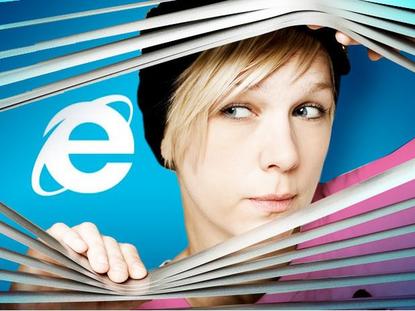 More Australians are happier sharing personal and credit card details online even as they increasingly fear their privacy will be invaded as a result of technology innovation.

However, two in three of us are worried about an invasion of privacy through new technology, a rise of 2 per cent on the 2011 figures.

According to Roy Morgan, the rising comfort levels can be correlated with Internet usage. Currently, 12.3 million Australians, or 64.3 per cent of the population, are using the Web more than once per day, and 46 per cent of these individuals are happy to give out credit card details. Just under a third of these frequent users are also happy to share personal details online.

This is despite the fact that 65 per cent are worried about the invasion of their privacy. Across daily Internet users, this figure increases to 71 per cent, while for weekly to monthly users, the number rises to 73 per cent.

Roy Morgan Research general manager of media, Tim Martin, saw the recent hacking and theft of celebrity personal files from Apple’s iCloud storage system as again raising questions about Internet privacy and security. He pointed out the group’s research showed Apple computer users are more comfortable giving out credit card details or personal information, but are only slightly less worried about an invasion of privacy than the average.

Age also plays a role in consumer attitudes, he said.

“Generation X and baby boomers are more concerned about privacy than average, while generation Y is the most comfortable giving credit card and personal information over the Internet with only around average concerns about privacy,” Martin noted.

“However, people aged either under 20 or over 80 share a similarly below average level of concern for invasion of privacy through new technology; the older group in large part because they don’t use it; but the younger group, having grown up with Internet access as the norm, may be finding ways to manage privacy risks through more careful consideration of what information they release, how they store it or share it, and what trusted sites and apps they access.”

The latest Roy Morgan Research stems from a base survey sample of 55,000 consumers in Australia and 15,000 in New Zealand.