Red Planet will provide data, analytics and media buying services to partners and is tapping into customer loyalty program data 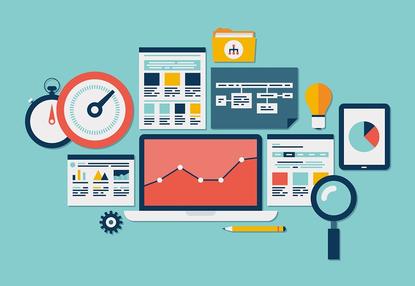 Qantas has confirmed the launch of a new audience data management and media buying business, dubbed ‘Red Planet’, off the back of its customer loyalty program.

The B2B marketing services business is based around three core areas of expertise – media buying, analytics and research – and is overseen by executive manager of Qantas Loyalty and former strategy chief, Vaughan Chandler. Trials began earlier this year of the new business.

According to the airline, it has already helped the Qantas Group and several key partners improve marketing effectiveness.

The company said it has engaged members from the Frequent Flyer and Acquire member bases to participate in ongoing market research. It is also marrying offline and online behavioural data and overlaying this across media buying for both the Qantas Group and its partners better target their marketing efforts.

In a statement, Chandler stressed the team’s focus on protecting individual data and privacy but said that at a macro level, the data generated by the loyalty program offered powerful insights about consumer trends and traits.

“Making sure people aren’t served up irrelevant communications is an important part of communicating in a targeted manner,” he said. “We can help avoid the wrong ads being served to the wrong audience, which ultimately enhances the experiences for our members online.

“In the online environment, there’s the opportunity to serve up advertising that is particularly relevant to groups based on what they’re doing online and offline. For instance, a Qantas Frequent Flyer who has just booked a flight to Perth is likely to be interested in premium accommodation in that city.

“If you have to see ads when you’re browsing online, it may as well be for services that are actually relevant to you.”