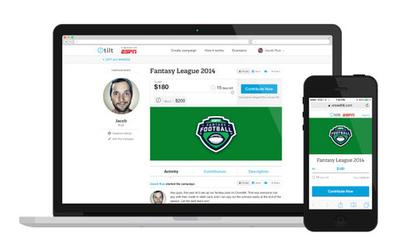 Application usage dominated total smartphone and tablet usage at 86 per cent, with social and gaming activities top of the list, although the IAB/Nielsen report said browsing on both types of device has spread across a range of different categories.

The latest data also noted consumers are increasingly reading news on their mobile devices, with 14 per cent of smartphone browsing spent on news sites in Australia. This compared to 11 per cent in the US. The information is based on a panel of 1500 people covering a variety of ages and incomes.

In a statement, IAB Australia director of research, Gai Le Roy, said a comparison of Australian’s behaviour on phones to the US demonstrated that we are an incredibly social bunch, spending nearly half of all application time on social networking brands.

“We have seen for many years that Australians are heavy users of social media across all platforms,” she said.

“Marketers should keep in mind that consumers are device-agnostic, but when it comes to design, measurement and marketing there need to be different considerations.”

IAB Australia said it expects its forthcoming digital advertising industry report for March-June, in partnership with PricewaterhouseCoopers, would show mobile representing at least 25 per cent of digital display.

“If you're not spending at least quarter of your digital marketing budget on mobile you should ask yourself why not,” Le Roy said.

“It’s important that mobile use is considered as behaviour, not just a channel,” he added.