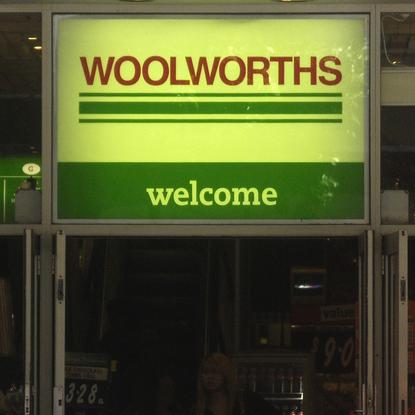 Woolworths has appointed a former marketer from archrival Coles to become the supermarket’s first CMO.

The CMO role is a new operational role at Woolworths and is part of a restructure of the marketing division. For the position, Woolworths has chosen Tony Phillips, who spent seven years in various marketing positions at Coles.

Last year, Woolworths named Jess Gill as its head marketer, but the position was not called CMO but rather general manager of marketing.

Woolworths said Phillips “will build on the foundation laid by [Gill]".

“With a new marketing team of Tony and Jess, combined with a new creative agency in the roster in Leo Burnett, I know we will further strengthen our position as Australia’s leading supermarket,” said Tjeerd Jegen, managing director of Australian supermarkets and petro.

Sampson, a regular on ABC TV show The Gruen Transfer, added, “Tjeerd, Jess and Tony have huge ambitions for Woolworth’s and it’s now our job to help bring them to life. I can’t wait to get started.”