LinkedIn opens up publishing to everyone 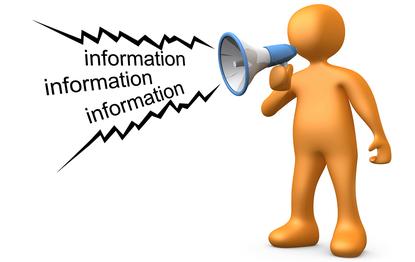 LinkedIn has opened up its publishing platform to all members and introduced a raft of new influencers to its content program.

To date, only those belonging to LinkedIn’s influencer program could publish long-form content on the portal. In a blog post, LinkedIn director of product management, Ryan Roslansky, said the decision to expand this to all members was about tapping into the insights and knowledge across its membership base as well as helping them build out their ‘professional brand’.

When members publish a post on LinkedIn, their original content will become part of their profile and shared with their network. From today, 25,000 English-speaking members have the ability to publish content, and the capability will be rolled out to multiple languages and territories in coming months.

The company claimed since the launch of the influencer program in 2012, each post gets an average of 31,000 views, 250 likes and 80 comments. Existing members include Richard Branson, Martha Stewart, Bill Gates and Australian online retailer, Ruslan Kogan.