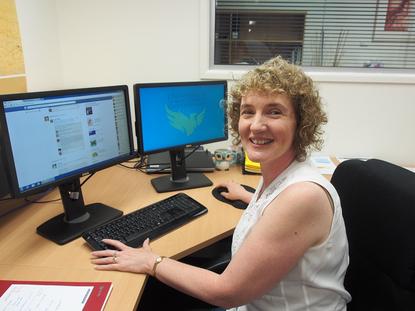 Not getting any likes for your awesome updates on Facebook may lead consumers to feel excluded or rejected, according to research being undertaken at the University of Southern Queensland.

A new research project by PhD student, Tanya Machin, gave participants a list of 39 items to rank on their Facebook usage based on a scale ranging from `never’ to `always.’

According to Machin, “very few” psychological studies have been conducted on Facebook users.

“In most social situations people are cued to rejection and acceptance so it’s interesting to see what cues people pick up from Facebook such as negative comments or the number of people who like their status updates or photos,” she said.

“There are many things that people can take as rejection, such as seeing friends tag each other in statuses and check-ins that you’re not part of,” she said. “Even people posting about their exciting social lives or fun activities can cause some people to feel excluded.”

Machin is now planning a second Facebook study to extend her research about rejection and acceptance cues. This will examine individuals who felt excluded due to a possible Facebook rejection and compare their reactions with people who feel socially accepted on the site.

Her thesis will be completed by the end of 2015.