Burberry digital drive paying off according to latest results

Burberry digital driving paying off according to latest results 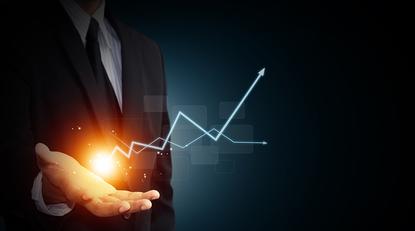 Burberry has reported strong results in the third quarter to 31 December and has said that its digital drive is outperforming other areas of the business.

The high end retailer has invested heavily in customer facing technologies, as well as back-office platforms, in a bid to drive sales.

For example, in partnership with Google, the luxury fashion company launched 'Burberry Kisses', which allowed users to capture and send their kiss to anyone, worldwide. It also used Apple iPhone 5s to film its Spring/Summer 2014 women's runway show, sharing images taken backstage via Twitter through 'Burberry Beauty' booths.

With regard to the back-end, in 2009 Burberry successfully completed the rollout of SAP to the entire business, which it claimed saved the company £50 million. It was also revealed last year that it is using SAP's in-memory platform HANA to run real-time analytics and profile customers.

Burberry also highlighted that it will invest approximately £70 million in 2014 in IT, which it believes to be a real driver of growth across the business.

In its latest results, which covered the festive period, Burberry said "digital outperformed", which was enabled by investment in areas such as service (including additional languages) and collect-in-store.