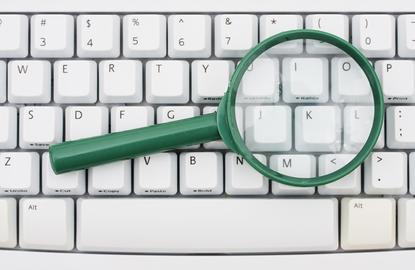 Sudden celebrity deaths, along with the royal baby and release of the iPhone 5S, have topped Google’s Zeitgeist list of what Australians were searching for information on this year.

The search engine giant’s newly released list of top trending searches for 2013 was headed by the sudden passing of US actor, Paul Walker, followed by former Glee star, Cory Monteith. In third place was the royal baby, Prince George of Cambridge, then the iPhone 5s debut.

The most popular ‘how-to’ search on Google this year was ‘how to draw’, followed by a range of crafts including crocheting and knitting. ‘How-to vote’ also made the top 10 list, a fact that’s unsurprising given the 2013 Federal Government election. Top trending politicians on Google were Tony Abbott, Kevin Rudd and Clive Palmer.

When it comes to explanations, the most popular ‘what is’ search was ‘what is twerking’, triggered by Miley Cyrus. Google also reported newer and emerging social media platforms such as Instagram, Tumblr, Bitstrips, Snapchat and Bitcoins were high on the list of definitions sought by search engine users.

In addition, Google delved into the most searched Australian individuals and found Australian model, Miranda Kerr, triggered the most activity followed by Michelle Bridges and Tom Waterhouse. Trending news, meanwhile, was dominated by the name of the royal baby, Angelina Jolie’s mastectomy, Boston bombing, Typhoon Haiyan, US government shutdown and Costa Concordia.

“Google is often the first place Australians turn to find out more about our heroes, learn new skills, fact-check the news, and settle dinner table disputes between friends. And just as often, we go to Google to help us answer everyday questions like whether we’ll need an umbrella tomorrow, when the next train leaves for Bondi, or how many calories are in an avocado. ”