Tourism Australia CMO, Nick Baker, was crowned Marketer of the Year at the Association for data-driven marketing and advertising’s (ADMA) 2013 Awards in Sydney on 1 November.

The tourism authority’s executive general manager of consumer marketing was recognised for overseeing a host of successful global campaigns such as The Best Job in the World, which attracted 612,000 applicants from 196 countries looking for the chance to be the nation’s ‘chief funster’. Baker was also responsible for launching the There’s Nothing like Australia campaign, which was distributed in 25 countries, translated in 17 languages and has more than 180 commercial partners. 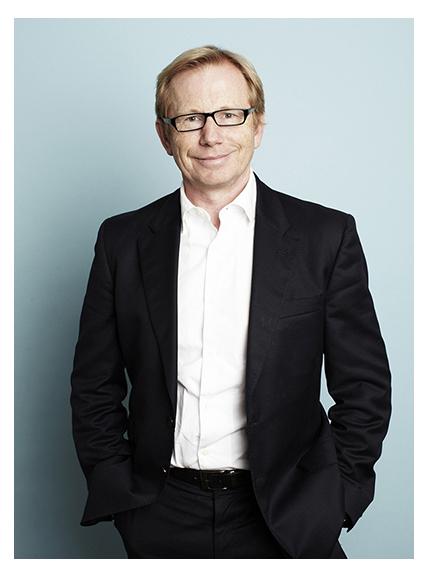 “Nick has led the way in showing the marketing and advertising community what was possible in the rapidly growing world of social media,” ADMA board chair and Westpac’s general manager of CRM, Karen Ganshow, said.

“We all need to follow our customers fast but sometimes we do not necessarily know how. Nick showed the ‘how’ with his programs - the power of storytelling, and engaging customers in generating content – and showcased the potential to earn far more media impressions than a budget could buy.”

The 35th annual ADMA Awards were held at The Star and attracted more than 500 attendees from across the marketing and advertising industry.

Other industry luminaries recognised on the night included Hall of Fame inductee Will Lavender, who established the successful Lavender agency 16 years ago, and OgilvyOne creative director Rob Morrison, who was honoured with the ADMA Outstanding Contributions Award for his work with the association and the wider marketing and advertising industry.

Young Marketer of the Year was present to ESPN’s Leigh Allen, who oversee the sports channel’s digital marketing efforts and was responsible for initiative and managing the redesign of the ESPN.com portal and its first Australian CRM database.

Brand Agency art director, Tony Simmons, was awarded ADMA 2013 Young Creative of the Year for his social media campaign, See Where It Can Take You.

Across the Creative and Effective Awards, McCann Melbourne dominated proceedings, winning 10 gold and 2 silver medals for its Dumb Ways to Die campaign for client, Metro Trains. The public message program was designed to prevent more young people from getting injured by trains.

“Dumb Ways was creative, contagious and full of black comedy – a true Internet sensation that people loved,” commented ADMA CEO, Jodie Sangster. “It showed what data-driven marketing is all about. They used data brilliant and the full integration of channels – online, viral app development, social and out-of-home.”

The Australia Post Agency of the Year Award went to GPY&R for having the most amount of both effective and creative campaigns over the past year. The list was led by its Mobile Medic campaign for client Defence Force Recruiting, which also secured 8 medals on the night, including the David Ogilvy Creative Award.