Damian Eales takes over from former marketing chief Corin Dimopoulos, who leaves after an 18-month stint

Eales joined the media group last year and is best known for leading the introducing the new EMMA audience measurement system. Prior to this, he was chief marketing officer at Westpac Group, and also spent 14 years at David Jones working in a range of roles, including as CMO.

“I am delighted that a person of Damian’s talent and experience has agreed to take on the role of group director marketing,” News Corp CEO, Julian Clarke, said in a statement. 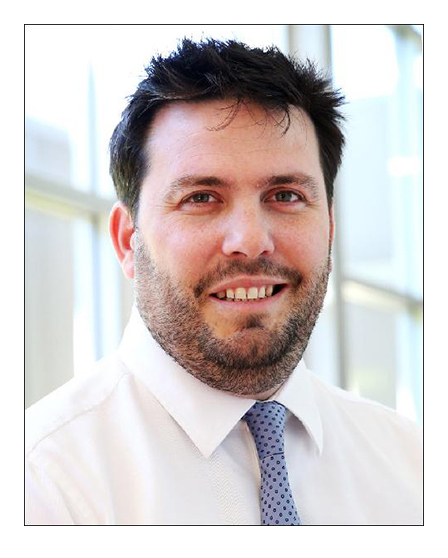 “Damian will oversee our national marketing initiatives and also work closely with our business units to drive circulation and digital subscription revenue.”

Eales takes the reins on 11 September and said he was looking forward to marketing both News’ print and digital assets.

Dimopoulos relocated to Australia from the UK and took up the marketing chief’s role at News Corp 18 months ago, having previously headed up UK Sky Sports’ marketing and helping to launch its Formula One broadcasts. His resume also includes head of sports and news marketing as well as head of cycling at BSkyB, along with positions at UK gifting company Red Letter Days, and sponsorship consultancy, The Works London.

Clarke highlighted Dimopoulos’ role overseeing the launch of news+ and digital take-up, along with streamlining the marketing function and reducing overall marketing costs, as key achievements during his tenure. His last day will be 10 September and his next career step has not yet been announced.

“It’s been great to lead the group marketing function at a time of such change in the industry – where increasingly customers are looking at new ways of engaging with our content and where News is developing new products to support great journalism,” Dimopoulos said.

The executive change is one of the first since Clarke was appointed CEO of News Corp last month.