Trendrr should provide Twitter with better data about users' tweets 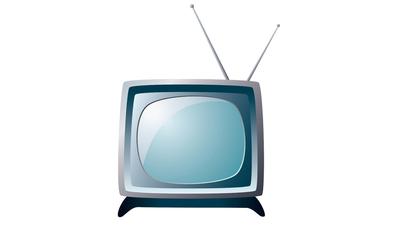 Twitter has acquired Trendrr, a data analysis company, to better leverage users' tweets about television to draw in more advertisers.

Trendrr analyzes data from social media sites such as Twitter to help businesses grow their brands. The company's products help networks, television studios, brands and media agencies use the insights it gathers to grow, Trendrr explains on its website. Some of the company's clients include ABC, MTV, Telemundo and Univision.

Twitter confirmed the acquisition in a tweet, saying that Trendrr would help the social network "build great tools for the rest of the TV ecosystem."

Television is becoming increasingly important to Twitter, and information that the service gathers around users' TV activity could help to drive future advertising deals.

The company recently announced the national availability of its television ad-targeting program to let TV marketers push out branded content to people on Twitter if those users are tweeting about certain shows.

A study previously released by the market research company Nielsen suggested that such a program could give the social network a revenue boost. The study's findings showed that broadcast TV tune-in rates led to increased activity on Twitter, and vice versa.

Twitter's real-time data about users' activity on the site was what made the social network uniquely compelling to Trendrr, CEO Mark Ghuneim said on the company's blog.

"We think we can help amplify even stronger the power of that connection to the moment inside of Twitter," he said.

Twitter, therefore, could use Trendrr's technology both to develop new products to encourage users to tweet around TV and other brands, and also drive more advertising arrangements based on data gathered by Trendrr.

Trendrr said it will honor its existing contracts for its Trendrr.TV service but that it would not establish new ones going forward.

Twitter faces mounting pressure to further monetize its site as it competes with rivals such as Facebook, with a possible IPO also looming. The company's current suite of advertising products includes promoted tweets, which lets marketers place promotional tweets into certain users' feeds.