Canon Australia has appointed Vivien Lee as its new general manager of consumer marketing with a mandate to drive innovation and consumer engagement. 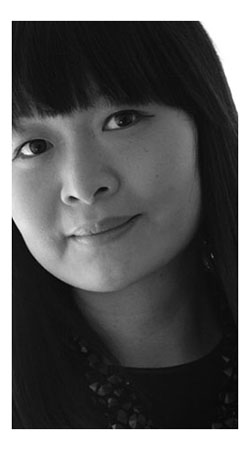 Lee was previously the head of brand, digital and customer intelligence for the wealth division of NAB, owned by MLC. Her resume also includes stints as the head of marketing communications at NRMA Motoring and Services, as well as regional marketing manager for American Express International.

Lee will report to director of consumer imaging, Jason McLean, and starts this week. She replaces former general manager of marketing, Darren Ryan, who resigned in February after seven years with the company and finished up on 26 April.

“Vivien’s broad and diverse experience is just what we need at a time of continual and significant shifts in consumer behaviour and the rapid growth of global online commerce,” McLean said following the announcement of her appointment.

“We look forward to her steering the brand as a leader in marketing innovation and consumer engagement.”

News of Lee’s appointments comes just weeks after Canon launched its $13 million ‘no one sees it like you’ consumer campaign, its largest consumer marketing campaign to date. The initiative includes TV, cinema, print, online and outdoor advertising, in-store merchandising and a website hub.