In the first of our new three-part series on CMOs at fast-growing companies, we talk to the marketing chief of Eventbrite, Tamara Mendelson, about customer acquisition and retention

Just what makes the marketing chief of a rapidly growing company tick? Do they need specific skills in order to cope with the fast-paced nature of their evolving brand and business? Are they better multi-taskers than most? Do they have an entrepreneurial streak most of us should envy? And how much say do they have in shaping the products and solutions their company offers?

In the first of CMO’s special three-part series on marketing chiefs at fast-growing companies, we talk to Tamara Mendelson, the VP of marketing at online event ticketing and management company Eventbrite, about shifting the focus from customer acquisition to retention, social media metrics and holding on for the ride. 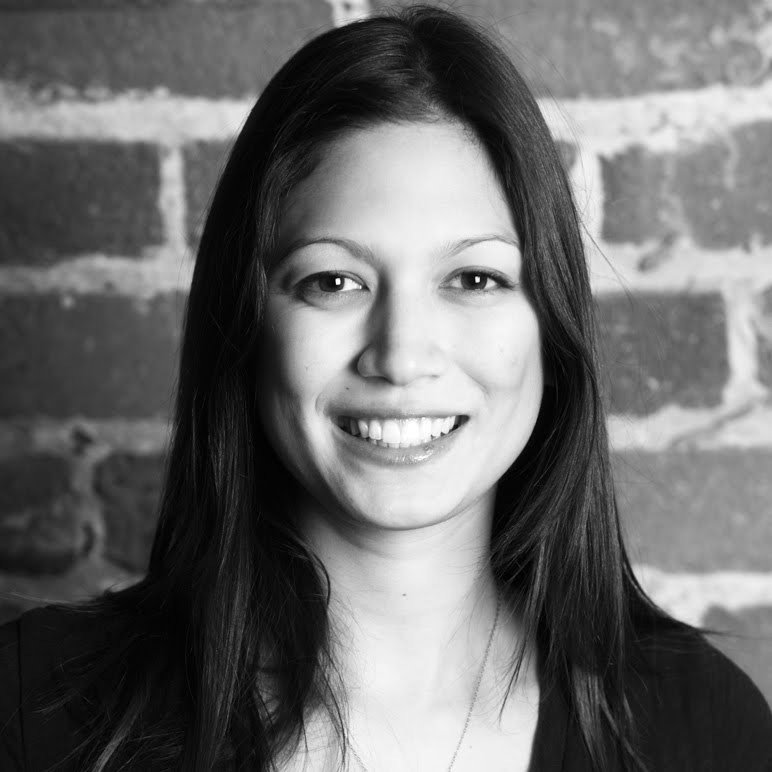 There are three reasons why Tamara Mendelson opted to join upstart event ticketing and management company, Eventbrite, as a community and marketing manager back in July 2009.

“Even at that early stage, the product had an extremely loyal customer base that loved it,” she told CMO. “I was excited to build on that relationship, knowing what we were delivering served a real pain point in the market and that we could create a brand our customers could feel an emotional connection to.”

The second trigger was Mendelson seeing events on Eventbrite pop up in her Facebook news feed.

“As a Forrester Research analyst, I had spent a lot of time thinking about how social media and e-commerce were converging, and why people shared some purchases much more frequently than others,” she explained.

“An event is unique in the sense that it’s inherently social, and people want to share such experiences with friends.

“The third reason for joining Eventbrite was the people. As soon as I visited the office and met the team, which was about 10 at the time, I knew I wanted to be a part of what they were creating. They were smart, inspiring and didn’t take themselves too seriously. When you join a start-up, the people are everything because you spend way more time with them than anyone else.”

Mendelson became vice-president of marketing at Eventbrite in June 2011 and leads a swelling team of marketers and designers as the company rapidly grows its social profile and following globally.

Founded by husband-and-wife team Kevin and Julia Hartz in 2006, Eventbrite recently celebrated passing US$1bn in total gross sales, along with 100m tickets issued through its online platform. Eventbrite has also gained the attention of multiple angel investors and generated more than US$80m in capital to date to fund its expansion strategies.

A key priority for Eventbrite this year is international development, a task which presents challenges around building teams abroad and scaling programs in international markets, Mendelson said. Up until the end of 2011, the company was solely focused on the US market and it was only in 2012 that it started investing in other territories.

Mendelson said this global initiative is one of many strategic changes influencing her role and the marketing function. “In the earlier years we were really just singularly focused on customer acquisition,” she continued.

“Recently, we’ve begun to shift some focus to retention as revenue from returning users becomes a bigger and bigger component. We’ve also evolved our brand over the years to reflect our increasing engagement with people looking for things to do, not just as the organisers of events.”

Whatever projects or new product features are coming up, thought leadership and inbound marketing remains core to Eventbrite’s strategy, Mendelson said. Another key is harnessing the power of a loyal community both online, through social media, and offline, through live events. For this, social media is critical and Eventbrite prides itself on being an innovator in the use and measurement of these channels.

“Because social media was part of our strategy from so early on, and because we built the tools to integrate it into our platform, we were able to track the data at a very granular level,” Mendelson said.

“We could see precisely the impact social media was having on event ticket sales.”

Given the importance of the information, Mendelson published the first Social Commerce Study in 2010. This has since been updated regularly, further positioning Eventbrite as a thought leader.

“At the time, there was a lot of hypothesising about the impact of social media on e-commerce but no one had published any hard data on it,” she explained. “We are continuing to push the envelope on how we integrate social media into our platform to help our event organisers sell more tickets and help event-goers find great things to do that match their interests and passions.”

Because social media was part of our strategy from so early on, and because we built the tools to integrate it into our platform, we were able to track the data at a very granular level

Other primary marketing metrics today for Mendelson are new user acquisition and retention. “There are other metrics that feed into these that various team members watch closely depending on their function, but at the end of the day, our business is built on acquiring new event organisers and making sure that they return to hold subsequent events,” she said.

“More recently we’ve also focused on new buyer acquisition and helping our event organisers sell more tickets. As a company, our teams own a joint revenue target, which helps to facilitate cross-functional collaboration.”

For Mendelson, success as a marketing chief at a rapidly growing company such as Eventbrite comes down to your ability to inspire a team to “persevere in the face of ambiguity”. As a marketer, she agreed it requires a different skill set and focus than a more mature organisation.

“You need a contortionist's level of flexibility and the ability to ruthlessly prioritise,” she advised. “It is also about the ability to understand where process will speed things up and where it will slow things down.”